At the end of all evaluation components based on the performance of the student, each student is awarded with letter grade on a relative scale. The list of letter grades and its connotation are given below:

The grades A and F will be earned and remaining grades will be awarded.

To earn an A grade, the overall score has to be ≥ 80% of total marks

A student getting less than 35% of overall score will be considered to have earned F grade. However, in practice based courses (courses where L-T-P structure indicates practical component), Student has to obtain 35% individually in both theory and practical).

A student who obtains F grade has to reappear for the comprehensive examination. However, such a student need not attend the classes and marks obtained in sessional tests, surprise quiz and attendance will be carried for the subsequent attempts of the student. For clearing an F grade student can also appear in summer term if courses are offered (Refer Academic Clause 12.04).

In case of a student who has earned F grade, after the student has fulfilled all the requirements for passing it will be converted into a valid grade by considering grade cutoffs of the batch in which he/she had appeared for the course for 1st time.

Where c1,c2 ….. cg denotes credits associated with the course applied and g1, g2…denotes grades obtained by the student.

At the end of each semester the university issues grade sheet indicating the CGPA of the student. However, grade sheet will not be issued to the student if he/she has any outstanding dues.

The Instructor-in-charge can award the following reports depending on the cases: 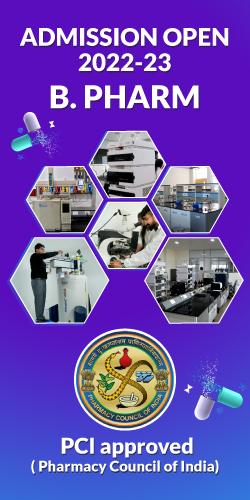